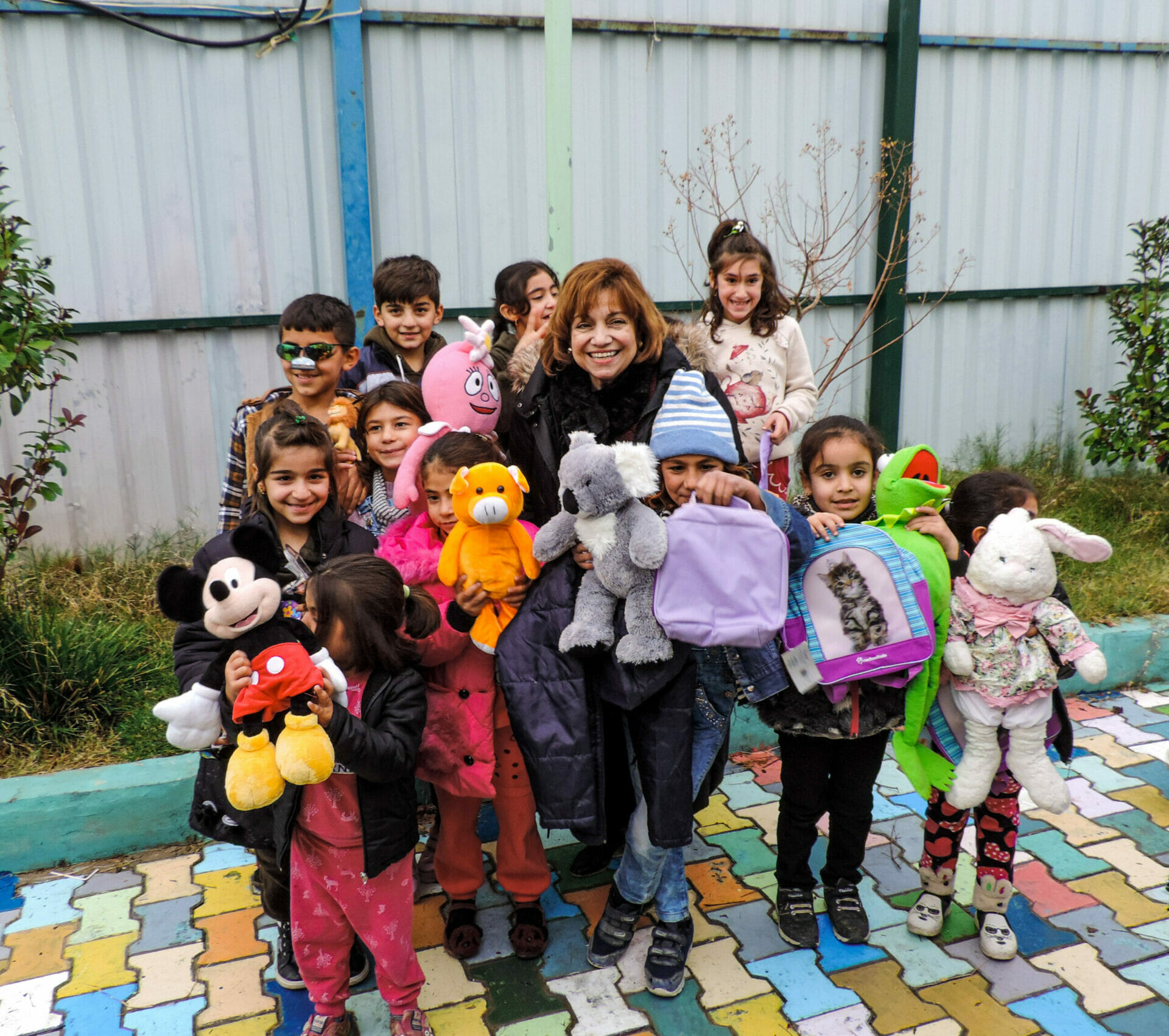 Recent visit to our team in Kurdistan, Iraq

During the first part of December of 2019, some of our team members from the US went to Kurdistan to see our students and on the ground operations in Iraq. Yvette Isaac, ROS president and founder, Emily Shaffer, our staff writer, along with a few of our supporters went to Erbil, Iraq to connect with our team in Iraq. Arriving just 2 months after the Turkish attacks in northeastern Syria, we got to see first hand the devastation that had ensued with Kurdish Syrians fleeing into northern Iraq. 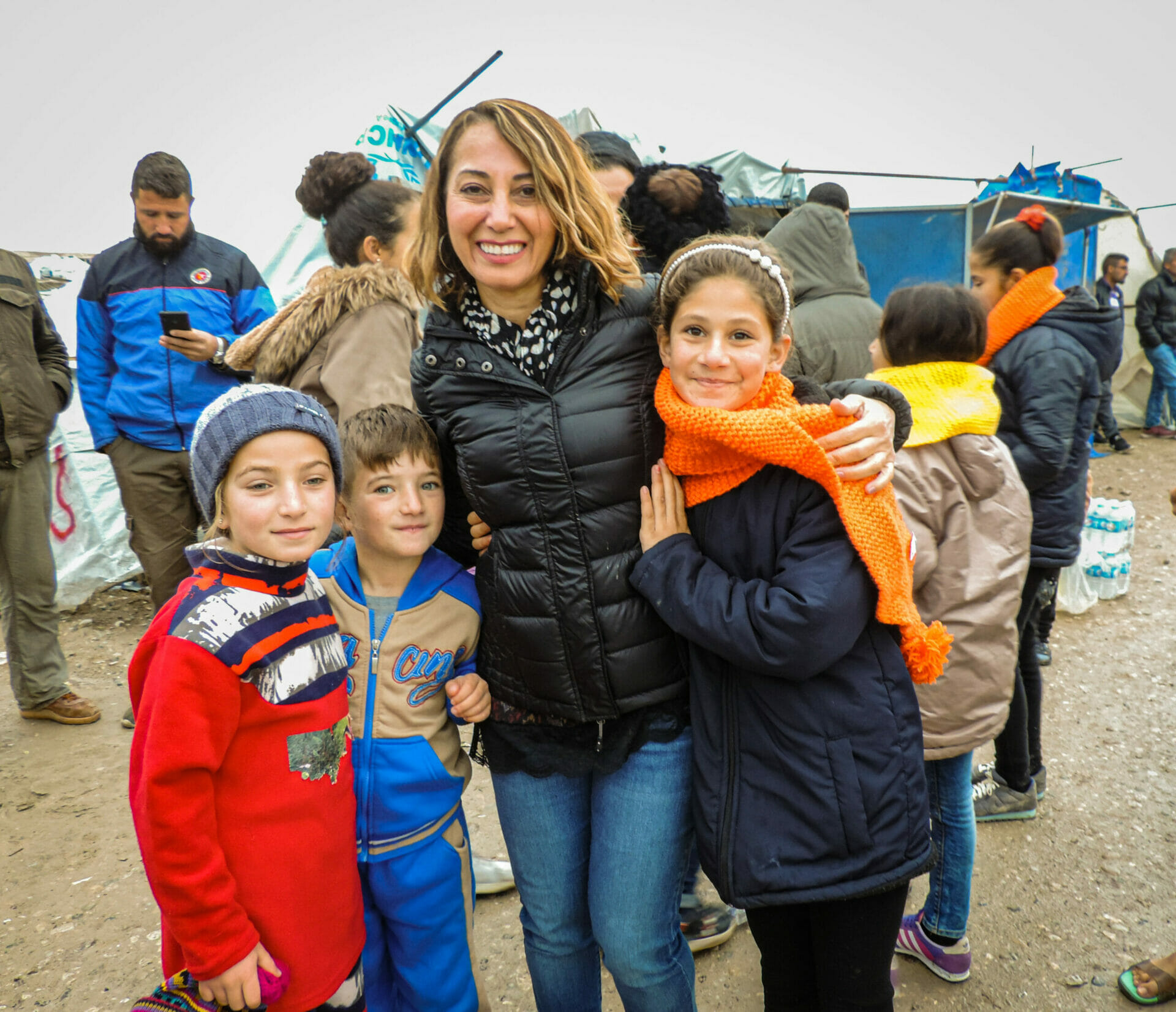 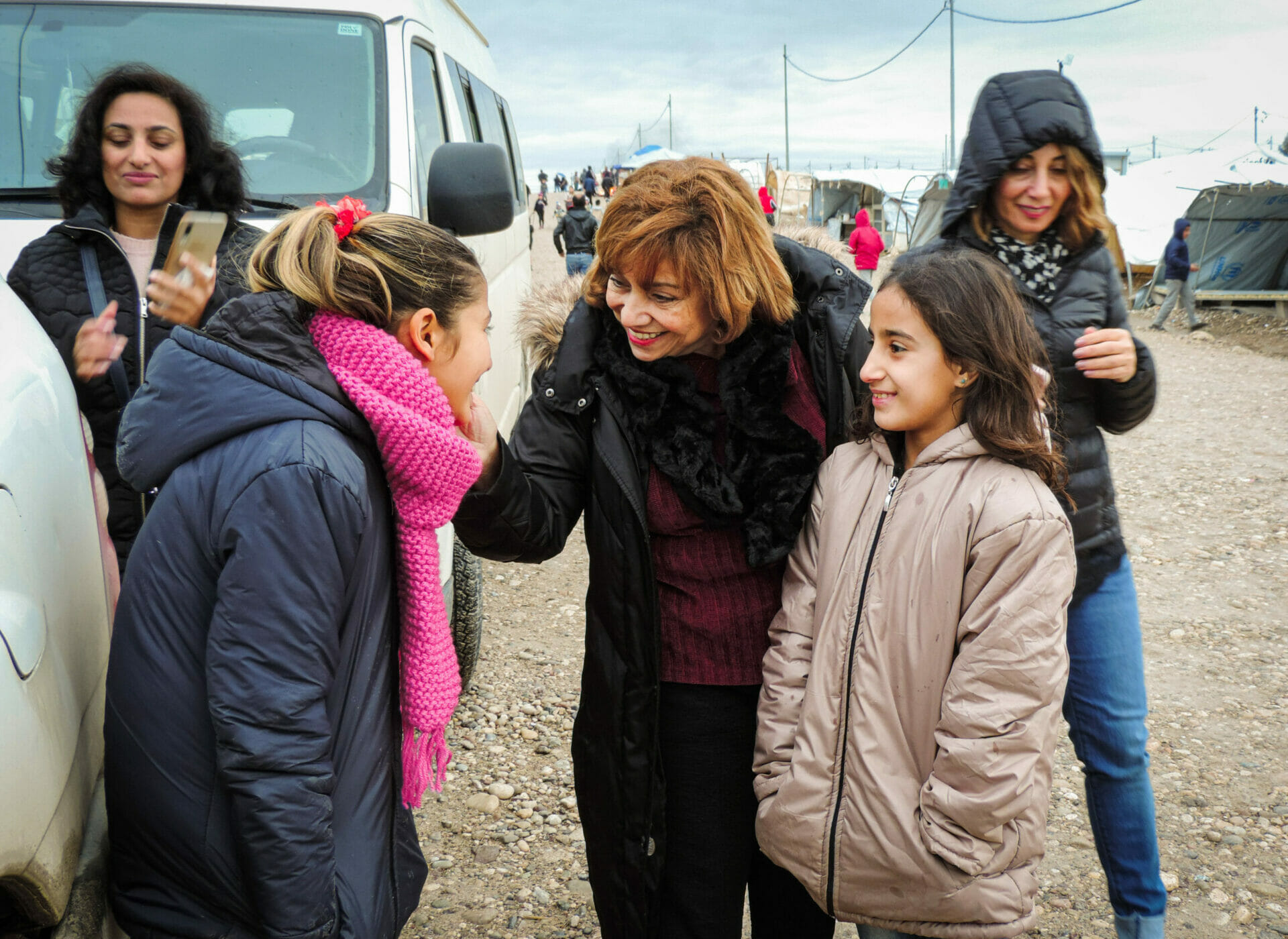 We were able to meet with our team on the ground in Iraq and observe the various projects occurring there: 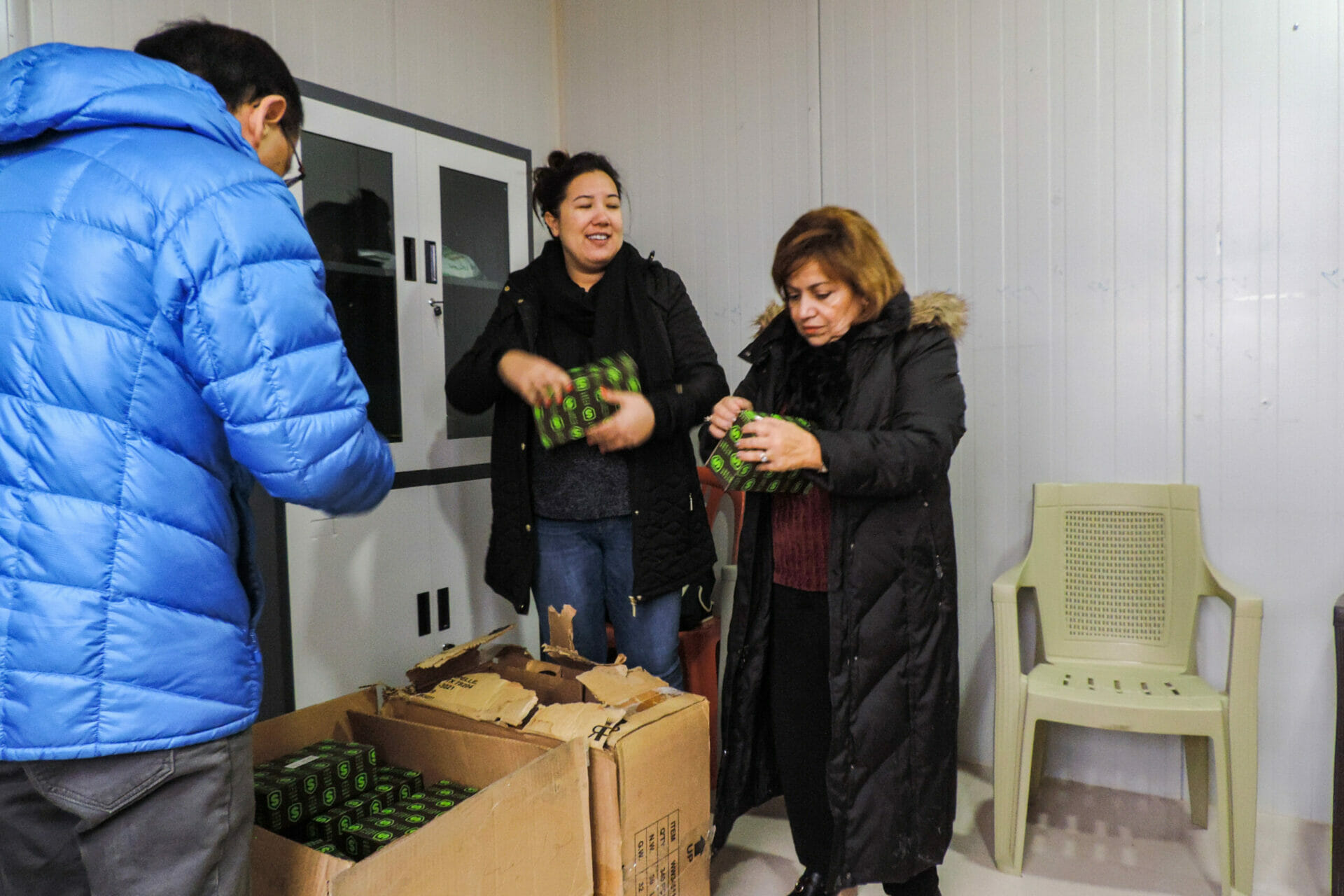 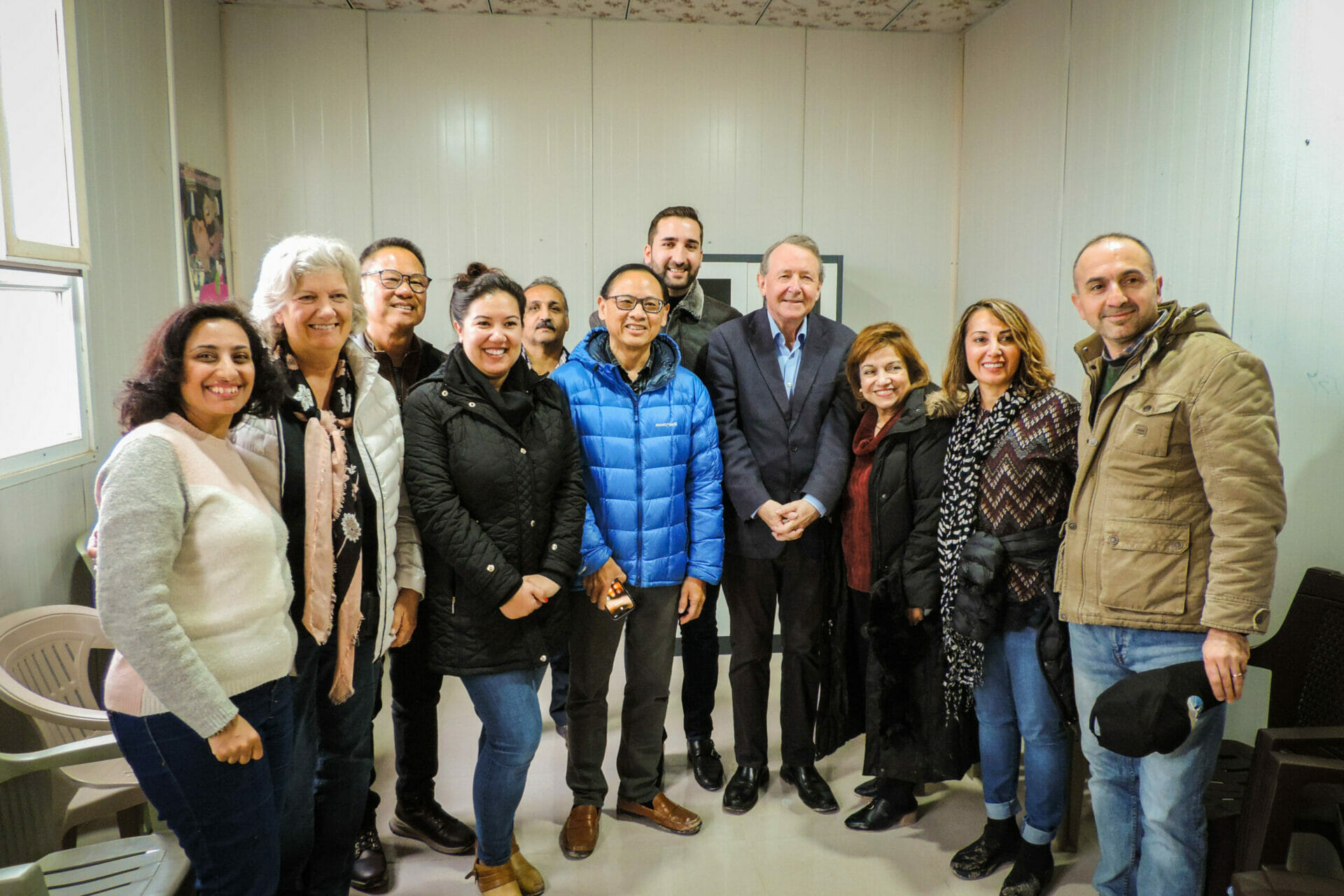 That camp in particular was mostly consisting of Syrian refugees who were flying north eastern Syria on the run from the Turkish attacks. We got to be present with a lot of kids and parents there which was really special to connect with them on that level. There was still so much pride and happiness that they carried with them such as being very hospitable and wanting to show off where they lived in their tents. Even grown men had transformed their tents into shops in market places or even  little restaurants. They were really proud of what they had and what they could still do to be able to use their skills to benefit those around them.

Another significant aspect of our trip to Kurdistan was the opening of our clinic in Sigy. We have been building a medical clinic and the playground and classrooms there since the spring of 2019 and we were finally able to open this to the public officially in December 2019. We have a doctor on staff that is able to be at the clinic one day a week. However our goal is to have a doctor there five days out of the week. It was very exciting to have the support of several local Kurdish new stations along with government officials, church leaders in the region, and Dohuk health employees. Included at the site of Sigy were also classrooms we were able to construct. The layout also had a turf soccer field that we built back in the summer that kids were already enjoying playing on. Our team that came from the US to Kurdistan had a blast spending time with the kids in engaging with them and playing games together. 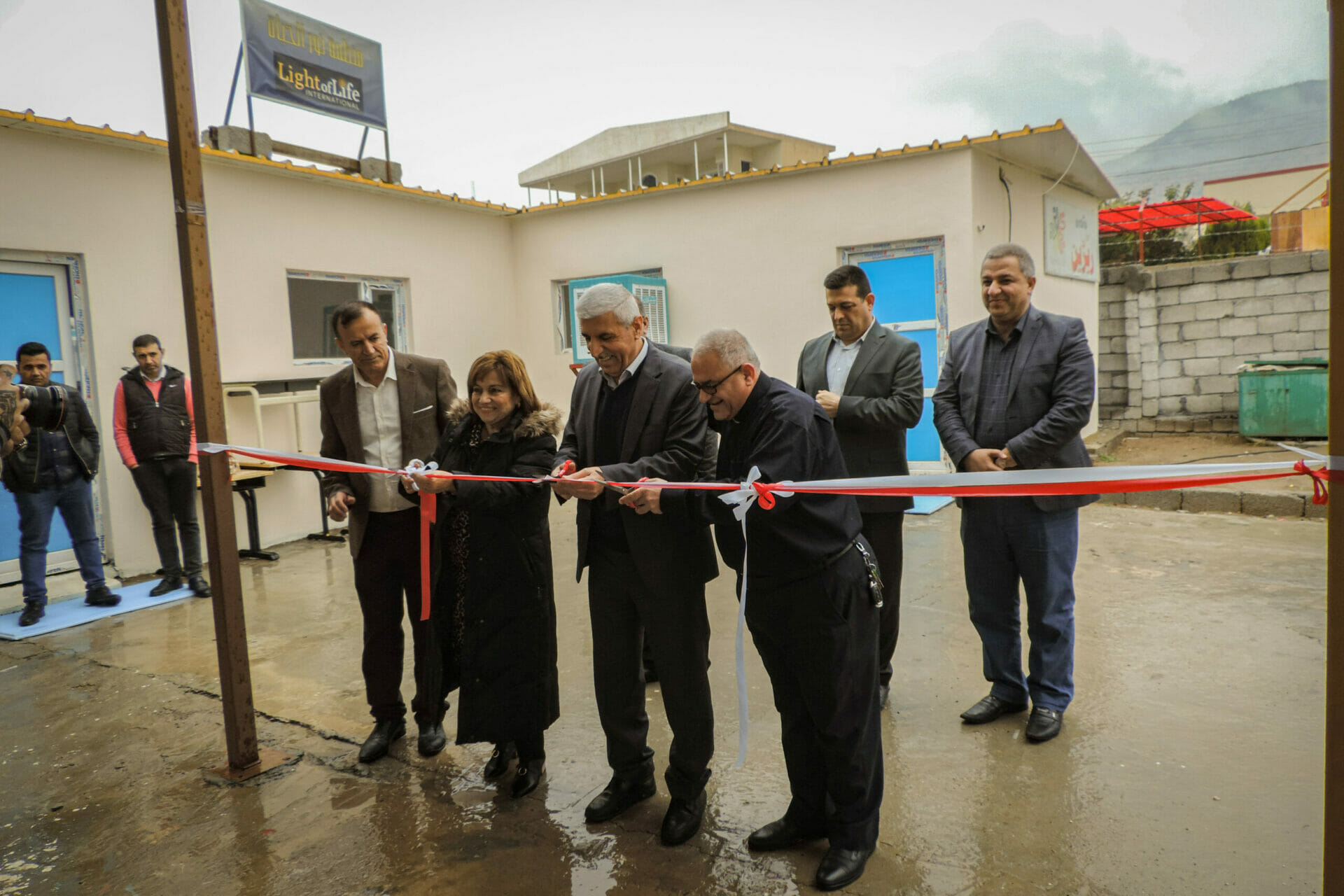 Despite Roads of Success being a small organization in a large region of the world, we were able to see firsthand the fruits of all that the Lord is doing in northern Iraq. We were able to better understand the needs of the area and how we can best support our team and the communities there. We came away inspired to continue the work that we were doing there, trusting that it is bringing healing and restoration to a volatile place. Our president and founder Yvette has become even more inspired to continue these projects in that region as we sink our roots into Kurdistan even further. 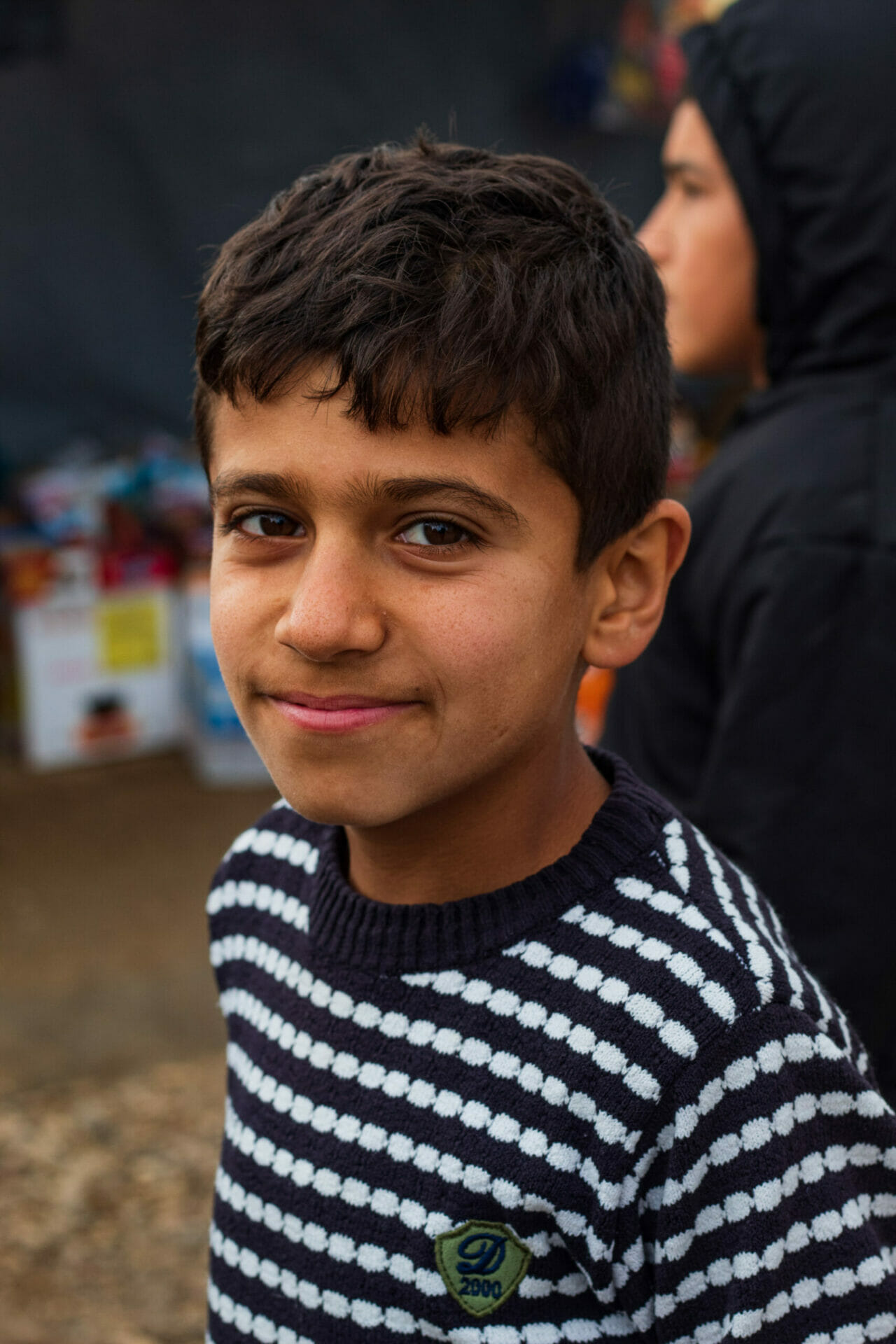 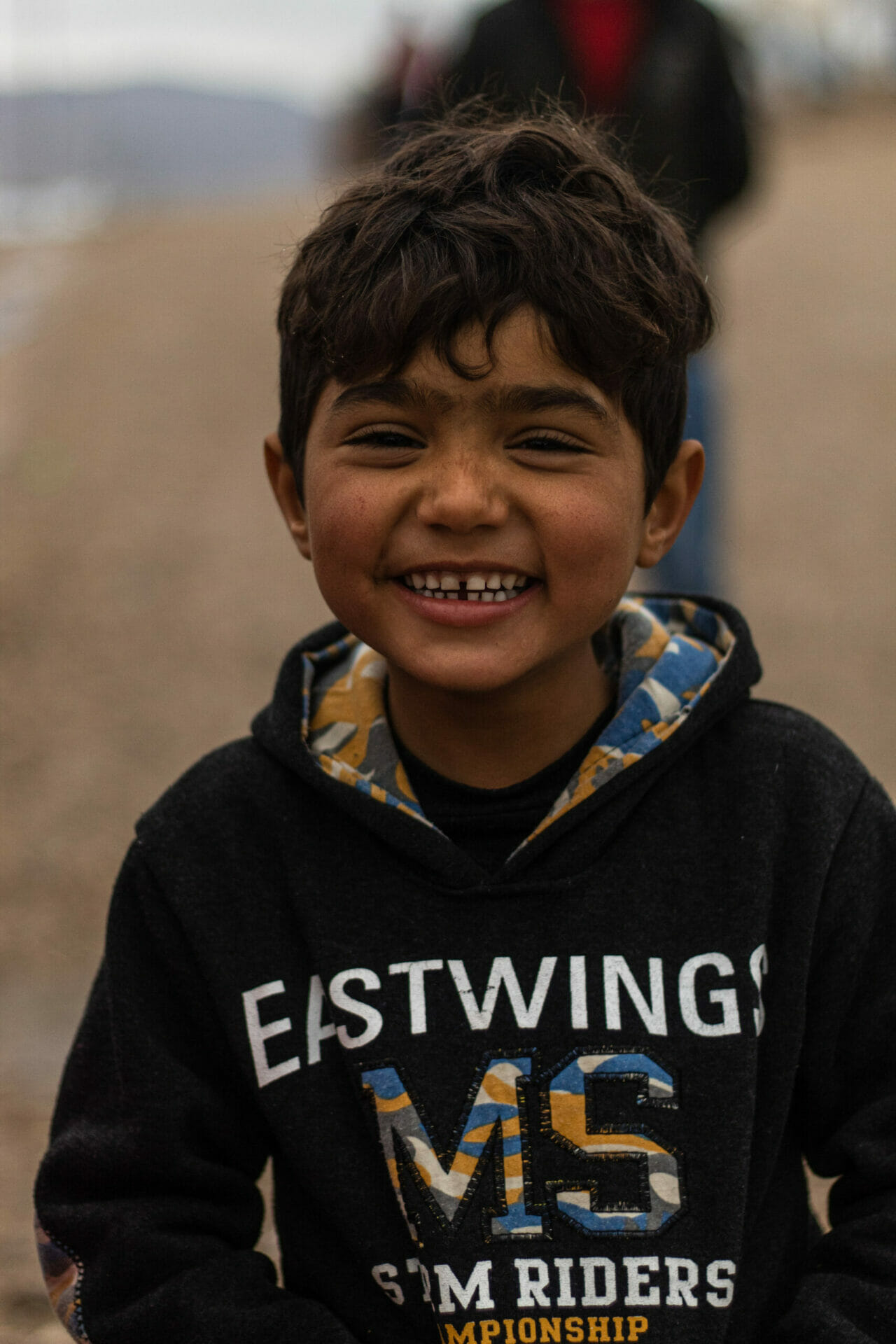 Back to all posts
wpDiscuz
1
0
Would love your thoughts, please comment.x
()
x
| Reply