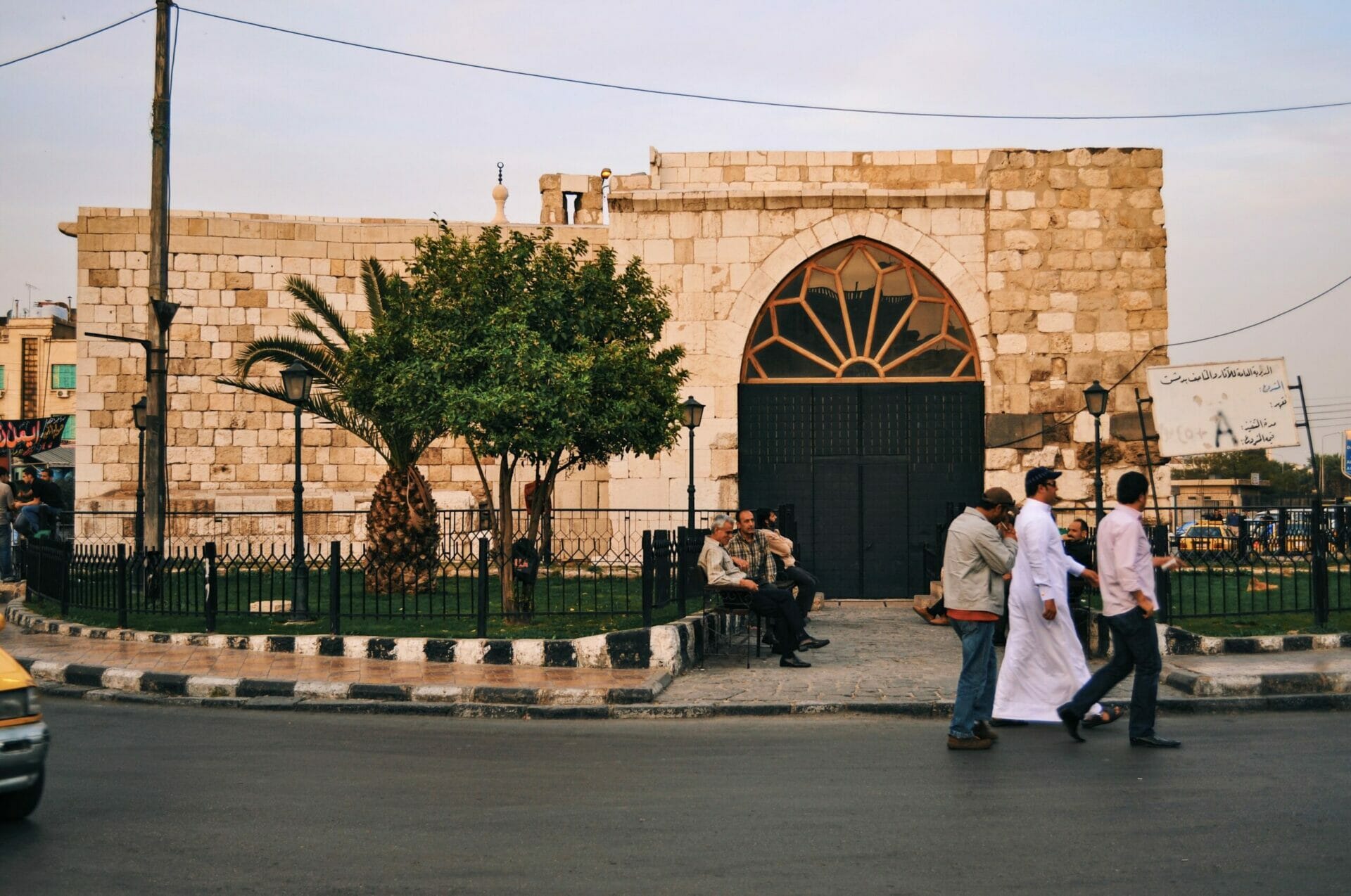 A New Reality: Facing the Threat of ISIS

ISIS isn’t a new headline I read about a few times a month. Sometimes I wish it was. It’s not something I’ve learned about in a documentary or book any more. It’s real. It’s affected people I know and love and still continues to. Therefore, it has affected me. Sometimes it’s hard to let Jesus be bigger than ISIS and the imminent fear of them. How am I supposed to make sense of the worst form of the Devil incarnate terrorizing friends and family to no avail?

Battling the threat of the Islamic State has become a new normal and sometimes I just wish it wasn’t. I know it’s not my burden to carry, but my heart still breaks and the fear still sets in. What is my response supposed to be when my students tell me that they want to move to America because Iraq has ISIS? It still rattles me. It’s like my head can’t grasp that this evil called ISIS is real and that they’ve infiltrated every aspect of the lives of my students, friends, and fellow sons and daughters of Christ across the Middle East. Is this supposed to be a new normal or is it normal to feel nauseous this often? The thing is, I want to see Jesus in Islamic State members. And I do. I absolutely do, sometimes even more than in myself. They’re humans after all, made in His perfect image. I want to love them as such. This may be the hardest thing I’ve ever had to love before. Can I do this? ISIS feels like a pill I just can’t swallow. I feel torn between two words, and I have no idea where I belong.

The Devil is breathing down my neck. He’s breathing down all of ours. There are often a multitude of questions that swirl through my mind: “Am I supposed to live this way? Will this ever get easier? How would Jesus respond to ISIS?” That last question always packs a punch and often leaves me searching for more than I bargained for. But the questions usually don’t stop there: “Why do I want to go so bad to a place everyone is leaving? Am I just kidding myself? Do I want to do it because it’s badass, because it’s different, or because I want to stand out?”

These aren’t the questions I thought I’d be asking at twenty-one years old. But then again, my prayers weren’t what I expected them to be either:

“ God, I dream of going to Iraq, of living there, of seeing and being a part of a unified Iraq. But I’m scared. I think, more than anything, that I’m scared you’ll “take this away” from me. That you won’t be faithful, that the wait will be long, that I’ll never reach Kurdistan, that you won’t really fulfill what I think you’ve called me to, that you want be to stay uncomfortable and unhappy so I’ll stay focused on you. But you can’t be that evil of a God. That’s not in your nature, nor is that what you’ve shown to me. I have to stop comparing other’s stories to mine. Help me stay true to You and Your plan for my life, Iraq, or no Iraq. Jesus help me breathe. I love you. ”

It was only days later that one of my Iraqi friends living in Kurdistan sent me an article with the following headline: The United Nations and the Pentagon: ISIS has not been defeated and its return is a matter of time.

The article began… “Many officials and experts contend that ISIS has not already been defeated and that returning under this or another name is only a matter of time… ISIS has managed to reorganize its operations in these two countries, especially because local forces there are ‘still unable to remain on high alert for a long time and to ensure that the areas they have controlled are guarded.’ ”

It’s hard to concisely pen my exact reaction, but one of which was definitely not “surprise”. I have to admit that my first thought was “I saw this coming”. When the topic of the Islamic State becomes your normal, you begin to expect this kind of news. As I’ve done lots of reading about ISIS, I’ve become more and more aware of just how powerful, complex, and smart they truly are. They operate more like a military than random extremists; in fact, nothing about ISIS is random. They use social media to recruit individuals from all over Europe, Africa, and the Middle East. They’re strategic and let nothing go to waste. They have a plan and never waver from that. Though this is not meant to be a compliment, ISIS is potentially the most intelligent terrorist group this world has seen. Welcome to 21st century Islamic extremism.

The thing we must understand about ISIS is their perseverance and unwavering commitment to their beliefs. They wouldn’t give up easily. Despite not having control of Raqqah, Syria or Mosul, Iraq as they previously did in 2018, ISIS is relentless. They are still functional, still carry out attacks, and instill fear wherever they go. It was easy to get caught up in the notion of ISIS being defeated, because that’s what these past five years have been about. But those that follow ISIS closely do they would never be easily dismounted. ISIS still receives funding from a variety of sources and that won’t stop anytime soon: “the organization still has more than $ 400 million hidden in various forms in Syria, Iraq and even in neighboring countries.”

But to those that have already faced the threat of ISIS, such as our students in Iraq, Greece, and Germany, the return of the Islamic State brings new fears. To put it lightly, this is the lemon juice on the salt already on the unhealed wound. Just months ago, back in the beginning of June, Iraqi Yazidis in Kurdistan had to process the reality that their vacant homes and mass graves were being set on fire so they would never be able to return to their hometowns. Go back to look at the past five years, you’ll find story after story of Yazidi and Christian house being ransacked, fathers being shot in front of their families, sons taken to be converted into child soldiers, and women of all ages being taken as sex slaves for members of ISIS. Everything has already been taken from the persecuted minorities in Kurdistan and throughout Syria. And now, ISIS is coming back again.

But, we won’t lose hope. We know who wins in the end and whose side we’re on. We know that justice will come and is coming and we know we’re not alone. There are always moments of discouragement, exhaustion, and fear. But hope is bigger than any of it. And hope is here to stay.